The trial period has expired please purchase if you like to continue using the theme.
Quadrupled Win Rate In One Year, & Sustained

tip of the week 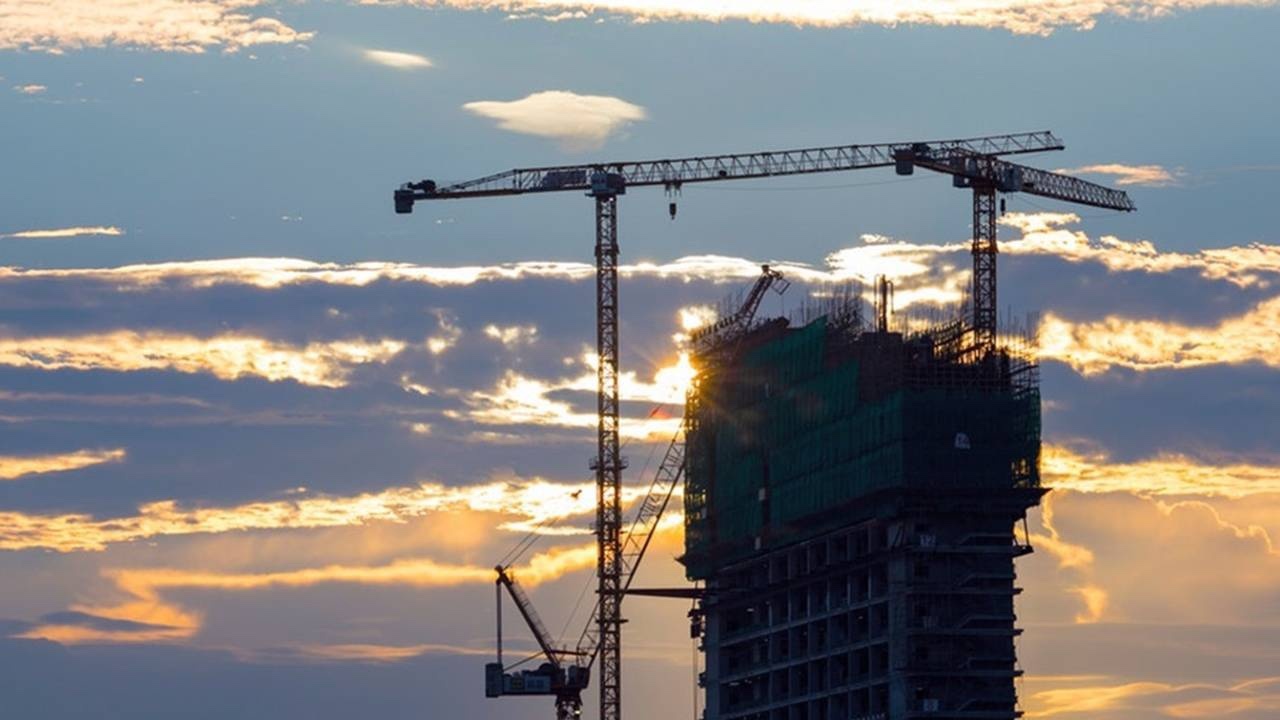 A regional construction company had several years in a row of disappointing financial performance. Their issues were two-fold. The first challenge was a poor win rate. The second issue was a lack of sector diversification.

The good news? Their operational performance and reputation was very strong so the bones for a quick turnaround were there. They just needed some tweaks.

The Importance of Modification To Improve Your Strategy

The company had won only 11% of the $1.1 Billion in pursuits for the previous year. Subsequent years had been nearly as bad. The company was also nearly exclusively focused on public construction and the market was going more towards private and away from a public dominated market. 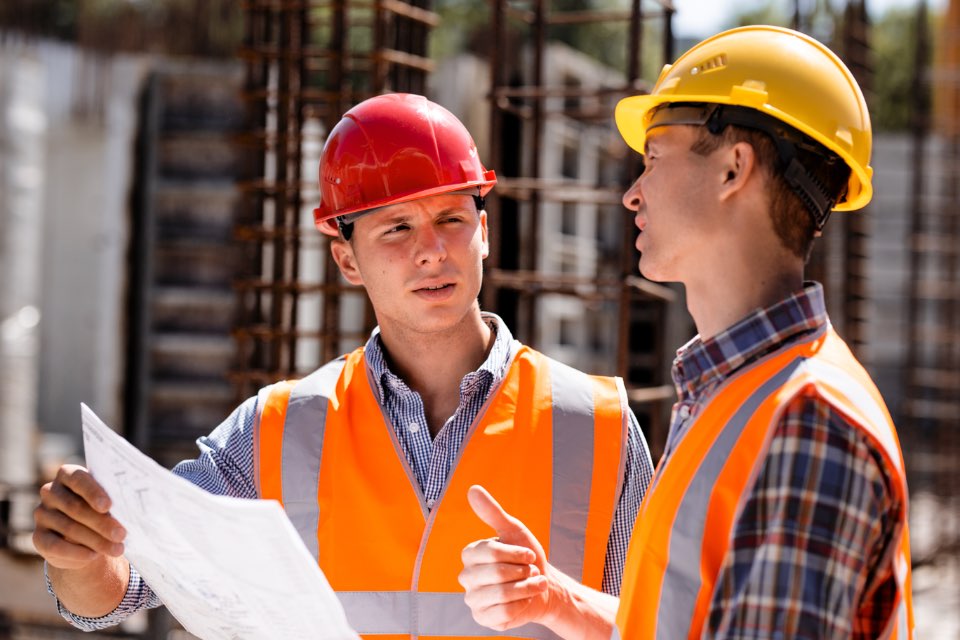 We began by putting in place an aggressive strategy to diversify their focus from nearly 100% public centric, to add a diversified mix of private-developer and corporate work to the mix. Several tactics were laid out to make this transition as fast and seamless as possible. Concurrently, we began a strategy to improve their win rate. 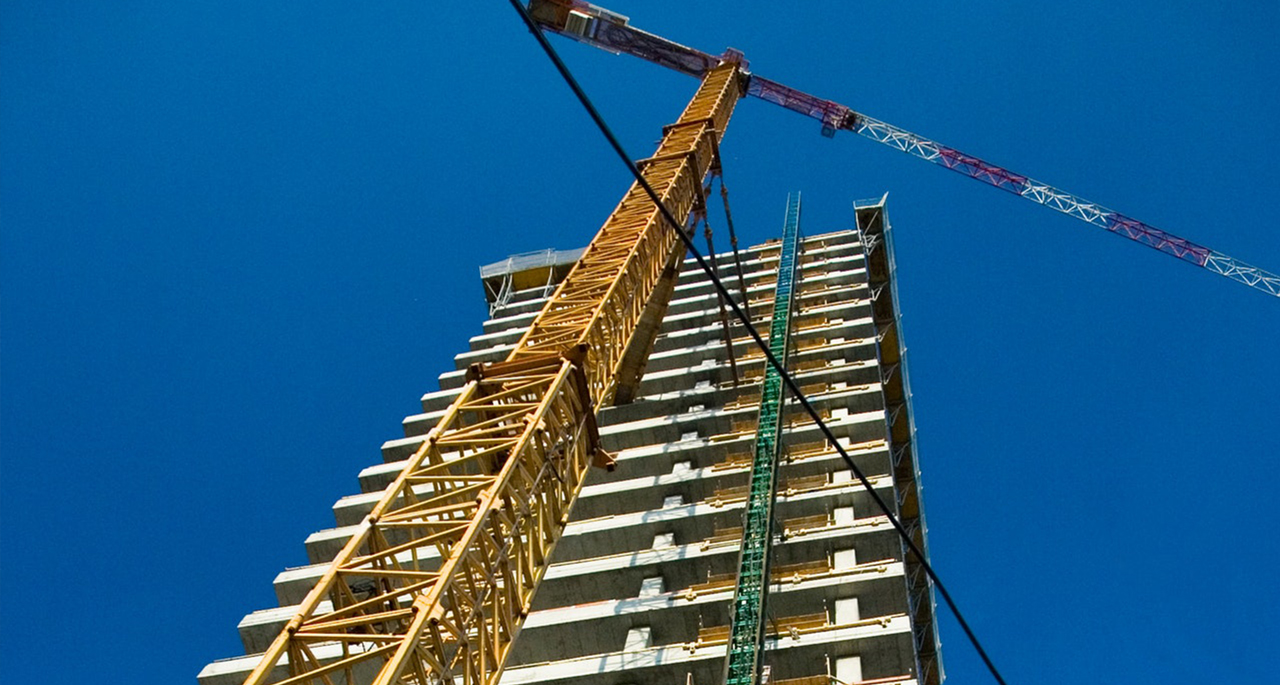 In only one year, our win rate went from 11% to 46%. We had pursued nearly half the amount of the previous year but won more than double the volume. The lessons learned stuck and became part of the company’s DNA, resulting in win rates of 40% and greater for the last 6 years with a healthy public/private mix.